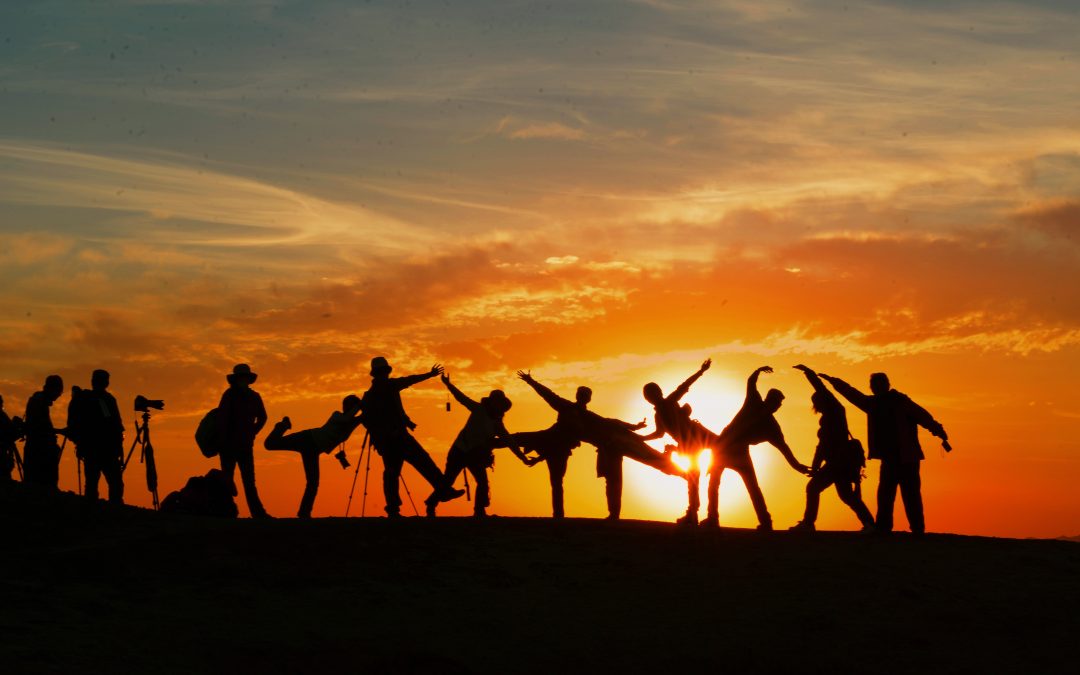 Over the past couple decades, corporate America has ushered in a new era of management training. On some level, almost every business has some type of team-building activity for upper management employees and occasionally regular ones. Its aim is to enhance social relations and define roles within the business environment. As the use of team-building activities has increased, so have the activities available to businesses.

In movies and pop culture, team-building activities are often portrayed as trust falls, where one employee falls blindly into the arms of other employees or luxurious retreats where employees write their feelings on pieces of paper and place them in a top hat to be randomly withdrawn later. It’s virtually impossible to watch any type of business-related TV show without hearing a reference to team-building activities. However, not all team-building activities can serve as a punchline in the latest Hollywood blockbuster. Here are just a few examples you may want to consider for your next corporate training.

Zorb Soccer Allows You To Get Even With The Boss

If you ever want to lay the ‘ smackdown ‘on an employee or boss, without getting in trouble, anything in a Zorb will do. The activity that allows for the most amount of people to play at once and of course, the greatest chance of a workman’s comp claim is Zorb Soccer.

Zorb Soccer involves a soccer ball and a bunch of inflatable, transparent globes that cover your torso and head. Each team tries to score according to soccer rules, but the transparent globes offer maximum protection. The Zorb globe encourages epic collisions and crashes; in reality, kicking the soccer ball is more of a minor annoyance than a goal. Laughs are guaranteed and memories are sure to be developed.

RELATED ARTICLES:   This is a company that could use some team building!

Canyoneering is the extreme team building activity. It is also one of the hardest activities to describe. Most attempts to describe it, are met with the clarifying questions such as: “So its rock climbing” or “So it’s rappelling”. Canyoneering is a little bit of everything. Canyoneering for the inexperienced, requires a guide, who will lead you through narrow canyons that have numerous obstacles. Different obstacles require teamwork and reliance on other members of the group. Due to the unique nature of canyoneering, there are only a few areas in the United States where the activity can take place.

Escape rooms were originally created in Hungary. The idea behind an Escape Room is several people in a room trying to escape. There are several objects in the room and some of them provide clues. Participants have 60 minutes to figure out how to exit the room. The escape rooms in the United States, that I have seen, are very different than those in Europe. The rooms, in the US, have a teenager dressed up as a zombie making moaning noises for 60 minutes while you figure out the clues. So if this isn’t your thing, you may want to ask a few questions to clarify what type of escape room to expect.

RELATED ARTICLES: More than 40,000 People Had To Escape This Place!

Team- building doesn’t have to be about trust-falls or personal disclosures; it can be a little bit about revenge inside a Zorb, a little adrenaline building tied to a rope, or a complete brain- drain locked in a room. If your next team- building exercise is yours to choose, think outside the box… or inside the bubble.