The Robber’s Roost; An Adventure Into The Wild West 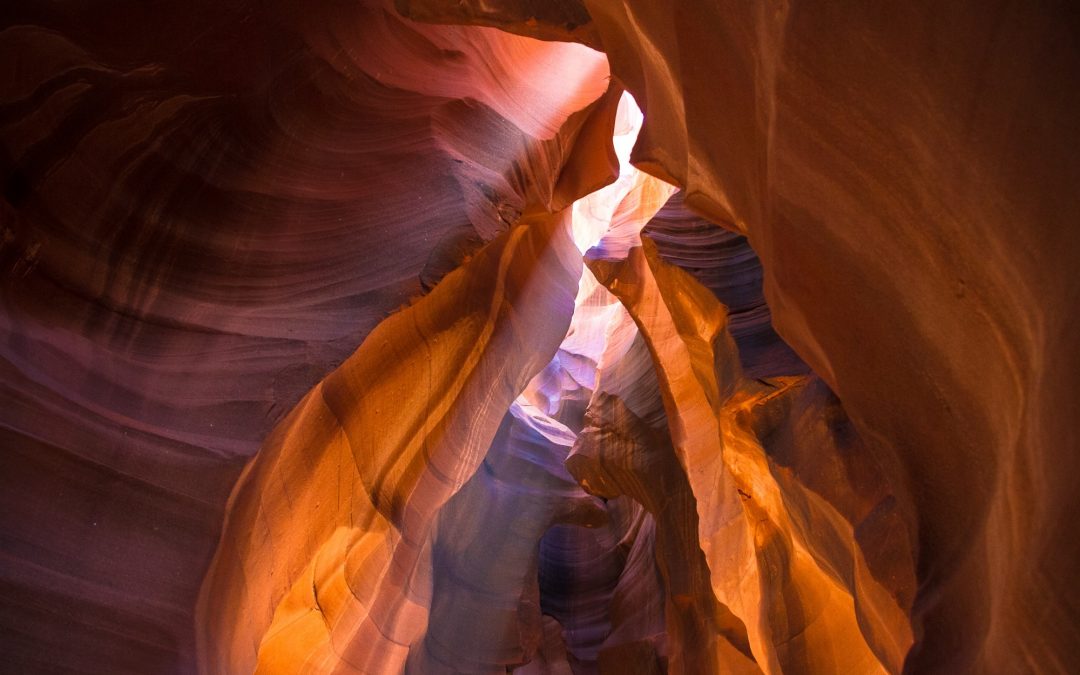 The world has always had a fascination with the Wild West and even though they didn’t know it, a fascination with the Robber’s Roost. The Wild West was one of the earliest genres of the American Film Industry. From the 1930’s to the 1960’s Hollywood cranked out western movies to the delight of movie audiences everywhere. In the 1990’s movie makers refreshed the genre with classics like “Dances with Wolves”, “Unforgiven” and don’t forget, “Tombstone”. The 2000’s ushered in more classics such as “Open Range”, “True Grit”, and a remake of“3:10 to Yuma”. One of the greatest westerns of all time, was the 1969 movie “Butch Cassidy and the Sundance Kid”.Butch Cassidy formed a legendary train- robbing gang nicknamed “The Wild Bunch”. Their notoriety, among law enforcement, was well-earned, as they became some of the most wanted men in America. Posses were formed all over the west to try and capture them. The Wild Bunch spent a lot of their time running or hiding. One of their favorite hiding places was the Robber’s Roost, which was aptly named for the outlaws that frequented there. It was while hiding out in the Roost, that the Wild Bunch was formed.

If the Robber’s Roost had been in any other state, that state would have considered that area a national treasure. However, because it is located in Utah, it has to share the spotlight with 7 other national monuments and 5 national parks. It is a well-known secret that most of the locals overlook. Its only brush with fame, was when Aron Rawlston became trapped in a slot canyon and had to amputate his own arm. The media, like the locals, ignored the Roost and stated the accident took place in Moab, or Canyonlands. The accident was actually in a canyon located in the Robber’s Roost just outside of the Horseshoe Canyon area of Canyonlands. This area of Canyonlands is isolated from the rest of Canyonlands and is surrounded on all four sides by the Robber’s Roost.

For the casual visitor, most of the real attractions are difficult to reach. Most people. who can be found in the Roost, are locals and they fit into two categories, the adventurous and the cowboys. For the adventurous, the Robber’s Roost provides adrenaline without the crowds. For the cowboys, it provides a living. Thousand of cattle roam the Robber’s Roost area, and twice a year, cowboys from all over, come to round-up the cattle. 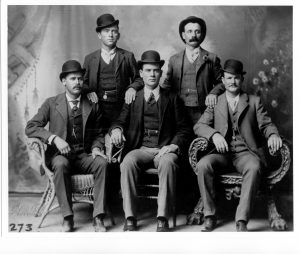 Not too far from Horseshoe Canyon, is another family-friendly adventure known as Moonshine Wash. Moonshine Wash was used during Prohibition to manufacture moonshine. On your way through the canyon, you are treated with a rare images from the past. The first image is high above the canyon floor, an old sheep bridge that early ranchers used. Depending on which way you exit the canyon, you will pass another image from the past. In some places, brewing equipment and cement troughs used to distill the moonshine can be seen. 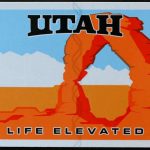 ​RELATED ARTICLES:   There is a lot more to do in Utah than Canyoneering in the Roost.

When it comes to outdoor recreation, very few states compare to Utah. When most people think of Utah, they think of skiing, national parks, funny alcohol laws or Mormons. But what they don’t think about is the variety of recreation and adventure that Utah provides. READ MORE!

​A New Wild Bunch Finds Canyoneering In The Robber’s Roost.

Deeper into the roost, brings us to the area most frequented by local adventure seekers. These adventure seekers are usually seen carrying rope and helmets. They are easily identifiable by their scarred knees, their windswept faces and their calloused hands. These are the type of people who like to get bruised, dirty, and dehydrated, just to see something amazing. They are Canyoneers. They see places in the Roost nobody else has, including the outlaws for whom the place is named.

When it comes to canyoneering, Robber’s Roost is the unloved stepchild because it is harder get to access than most of the other canyoneering areas. Since it is not attached to a national park like Zion or a national monument like Escalante, it isn’t the sexy option. The canyons, however, are no less spectacular for the adventurers who are willing to make the drive. The lack of crowds make them even more appealing. Some of the most popular canyons in the are are, Blue John Canyon, High Spur Canyon, Low Spur Canyon, and North Fork of Robbers Roost.

This is the canyon that everyone wants to see. If you have seen the movie 127 Hours, you should be familiar with this canyon, sans the Blue Pool. Blue John Canyon refers to a complex of canyons in the heart of the Roost. They are easily accessible, and are close to the road, which makes them popular for first -time visitors. There are a lot of options to explore in this area. Some options only require simple scrambling and route-finding skills. Other options involve numerous rappels. No matter which option you choose, there is beauty and adventure to be found.

This canyon is one of the most photogenic canyons there is. Depending on the right time, its beauty can rival that of Antelope Canyon in Arizona. The rock gives the illusion of swirling narrows and in the right light makes the canyon mystical. Canyoneers call this area the Corkscrew and it immediately proceeds a 90 foot rappel from a window like rock structure. It is located in the far-reaches of the Robber’s Roost area and requires a high clearance vehicle.

This canyon is the least technical of the ones mentioned. With a simple hand-line ,people can climb down to its most attractive feature, The Cave. At the bottom of a 75 foot downclimb is a cave-like feature. It really isn’t a cave but the curvature of the wall and subway- like chamber make it as dark as a cave. No rappelling is necessary to explore this canyon but it’s impassable, so you have to go up the way you came down.

RELATED ARTICLES;  What is Canyoneering?

It can make some people wonder if the fascination with the wild west goes well -beyond Hollywood. Watching the campfire flicker as the sun fades onto the distant horizon, makes me wonder if the Wild Bunch themselves had their own fascination with this place. Were they mesmerized by its beauty and charm, just like the canyoneers who look here for their next adventure? Everyone has a different answer. When you will find out your answer?

Article Name
The Robber's Roost; An Adventure Into The Wild West.
Description
The Robber's Roost in central Utah, is a place so amazing it would be a national park or monument in any other state.
Author
David Johnson
Publisher Name
Rockrunner.net
Publisher Logo